In just a couple of days, nineteen leading watch making brands will gather in Geneva, Switzerland, to present their new collections and innovations, at the 21st Salon International de la Haute Horlogerie. This private trade fair is scheduled for January 17th, and it will be open until January 21st 2011. 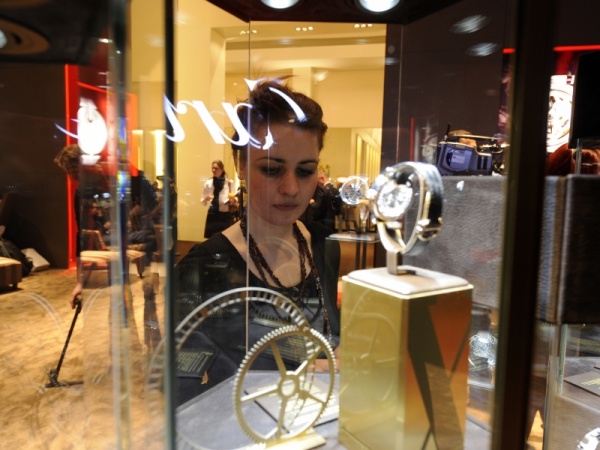 The salon will greet exhibitors in 30,000 sq m of floor space at Palexpo, a convention center located close to Geneva Cointrin International Airport. The fair will also host an exceptional exhibition of "Treasures from the Beyer Clock and Watch Museum in Zurich." The exhibition will present eighty of the most significant pieces from its collection, in an exciting timeline from the sundial from modern wristwatch. The salon will host around 12,500 privileged guests: international retailers, journalists and brand representatives.

We are all impatient to see what these watchmakers will be releasing for 2011. As far as we know by now, the Piaget will officially present their Piaget Emperador Coussin Tourbillon Automatic Ultra Thin, IWC will probably revamp some of their older collections, as they did with the Portuguese line in 2010. Panerai will probably present some brand new models, and the Blancpain will officially unveil their Saint-Valentin 2011.

The Salon International de la Haute Horlogerie is open only for those who have been invited and registered by the exhibiting brands. 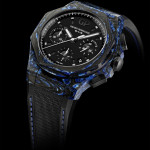 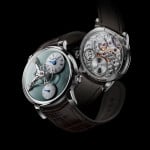 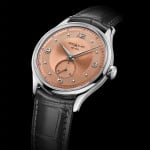 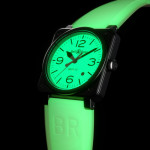 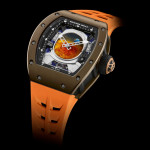 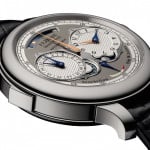 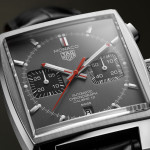 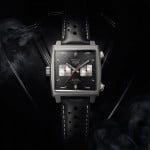 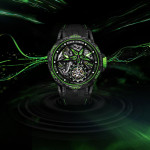 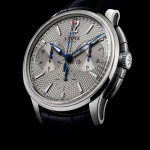 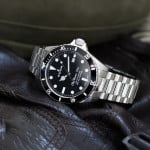 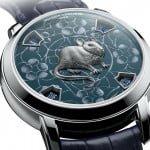 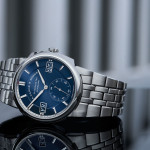 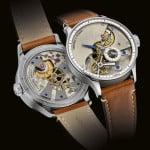 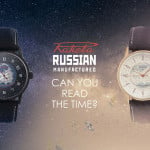 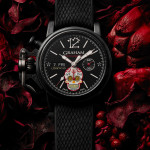 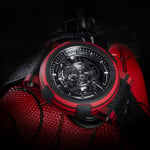 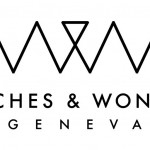 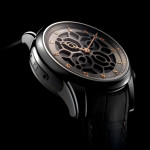 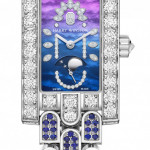 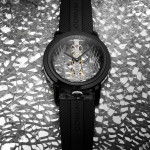 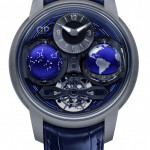 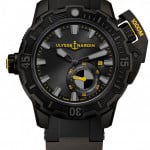 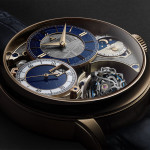